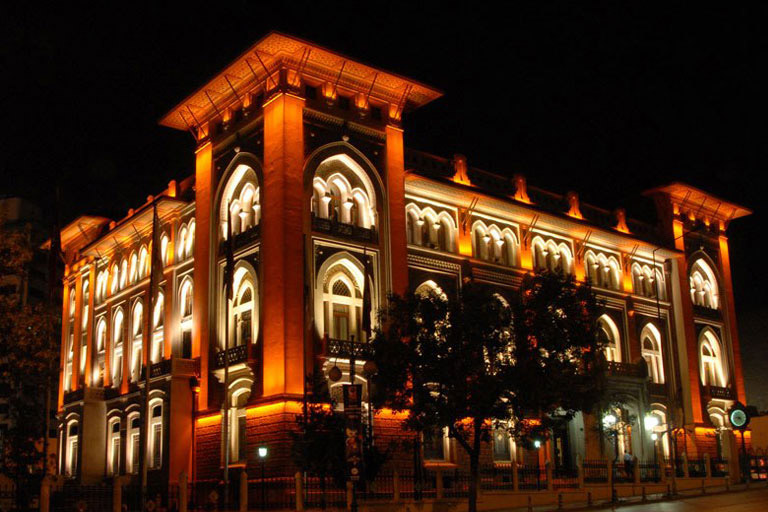 Ziraat Bank International AG, a commercial bank operating under German law, has been in operation in various forms since 1964. The Bank positions itself as a niche player within the banking industry, by the unique support from its parent T.C. Ziraat Bankasi A.S., the biggest state owned bank in Turkey.

In line with developments customer demands and conjuncture, in 1988, T.C. Ziraat Bankasi A.S. has established its first branch in Frankfurt with a full banking license and thereof, the transformation of the Representative Offices into branches has been completed.

In 2001, the increasing number of Turkish-origin business owners in Germany and growing trade relations, the business potential has been recognized for full set of financial services. And therefore, Ziraat Bank International AG has been established in Frankfurt as 100% subsidiary of T.C. Ziraat Bankasi A.S., taking over the assets and liabilities of the existing branches and merging with Deutsch-Türkische Bank AG, a former subsidiary, also in Frankfurt.

The Bank conducts its business as all-purpose bank in the Head Office Frankfurt as well as in 7 branches.

The Bank has a specific focus on funding corporate and retail customers with short and medium term loans, providing saving products, clearing of local currency transfers for correspondent banks, international transfer services to retail customers via branches and documentary collection.

The vision of our Bank is to become an important financial services provider in Europe, relatively equaling -extensive corporate recognition and experience accumulated in almost half a century in the region as well as synergy & support provided by the parent bank.

The mission of our Bank is not only maximizing its profits to create value for its shareholder, but also creating value for Turkish, German and Eurozone economies by supporting the business activities, financing the trade in between and creating jobs.

Our Bank holds a %1,08 stake at Azer-Türk Bank OJSC located in Baku.